Six youngsters just waiting for their chance to shine.

After the amazing rise of Tottenham striker Harry Kane in 2014/15, here’s a look at six other young players who could achieve similar success if just given the chance at their clubs, including promising English talent at Manchester United, Liverpool, Chelsea and another at Spurs… 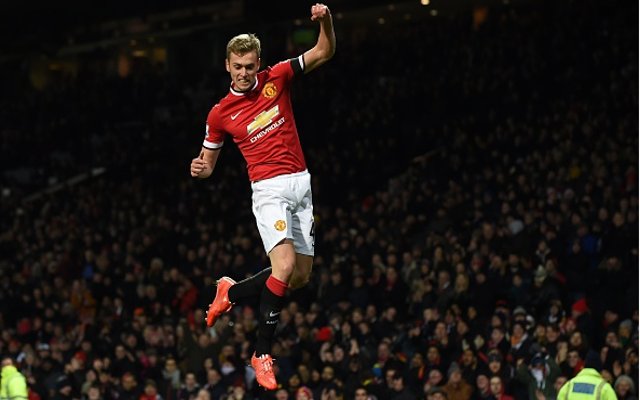 A pacey young striker who has already netted a few goals in very limited appearances for Manchester United, James Wilson is one of the best young talents on the books at Old Trafford at the moment, and could be heading for more playing time next season without Radamel Falcao in his way, and with Robin van Persie possibly heading out as well.