With Paulinho finally confirmed as leaving Tottenham Hotspur this summer, here’s a look at the north London club’s ten worst signings in the Premier League era in no particular order…

A club-record signing when he joined, David Bentley had one or two decent games for Tottenham in his first season but quickly went downhill, eventually retiring from the game completely aged just 29.

A Ukranian talent who joined with big expectations, Sergei Rebrov ended up being one of Spurs’ biggest transfer mistakes as he totally failed to settle in England. 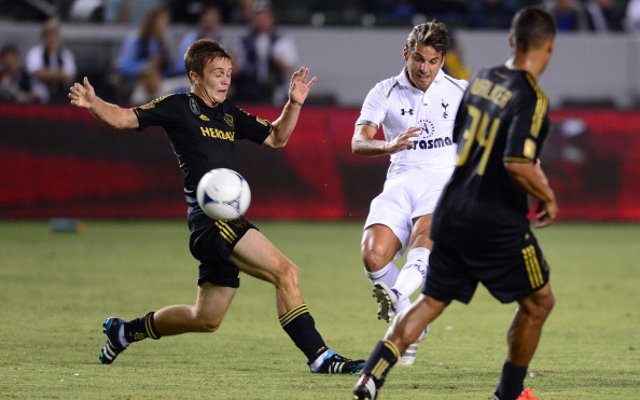