Whatever you do, don’t get on the wrong side of this woman!

By all accounts glamour model Carla Howe reportedly attacked former Arsenal & Chelsea star Ashley Cole in a central London nightclub in the early hours of Tuesday morning. Howe’s twin sister Melissa previously dated the England left-back so can only imagine this has some relevance to the attack.

Anyway, here are some glorious images of the Playboy model. Enjoy. 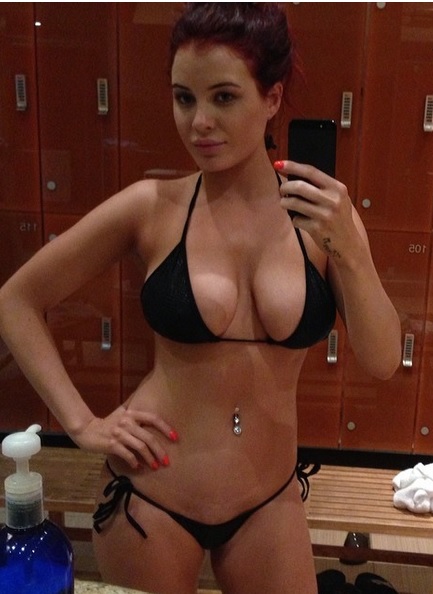