Chelsea have revealed plans to expand Stamford Bridge from a 42,000 capacity to 60,000, reports the Daily Mail.

The incredible expansion plans will cost upwards of £500 million, and involve a complete remodelling of the ground and its surroundings. These images of the potential redevelopment have come as owner Roman Abramovich starts a three day public consultation on Tuesday.

The new design is being based on the gothic architecture of Westminster Abbey, in whose diocese the stadium once stood. The level of detail that has gone in to the design is quite amazing, with even the original shade of Chelsea blue being researched and used. The project is the brainchild of Abramovich, who has assembled a team of top architects and engineers to make his dream come to fruition after coming to the decision to stay where they are back in 2013.

The group includes a masterplan architect (Lifschutz Davidson Sandilands), stadium architect (Herzog & De Meuron), strategic planners (Aecom), railways and transportation (WSP) and structural engineers (Schlaich Bergermann & Partner). Their plan will include Jose Mourinho’s team having to play at a different ground for three seasons, with Wembley and Twickenham both possibilities. With this brilliant ground the pay off for moving away, it wills surely be worth it.

Several images have been revealed by the Mail, showing what the Blues have planned. Their black and white setting seems to reflect the tradition that they are trying to mirror with the design… 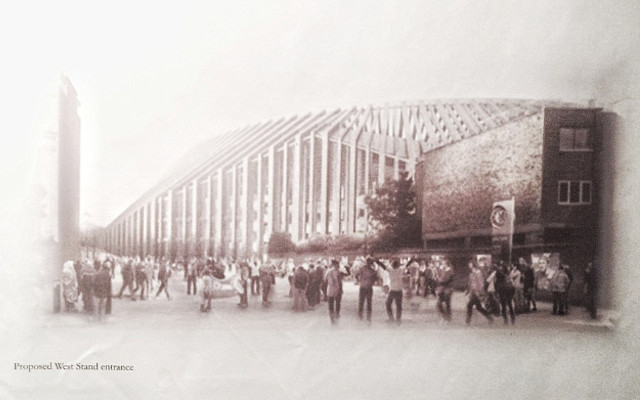 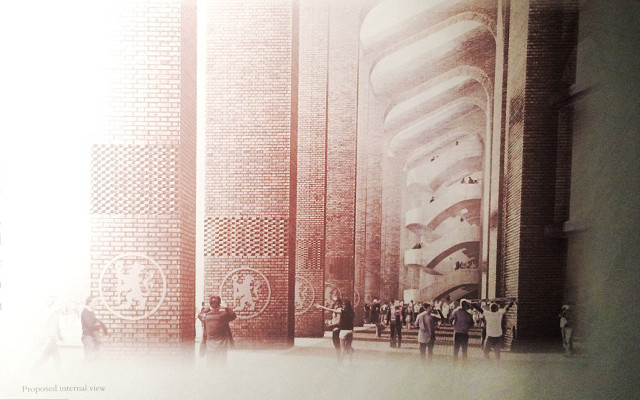 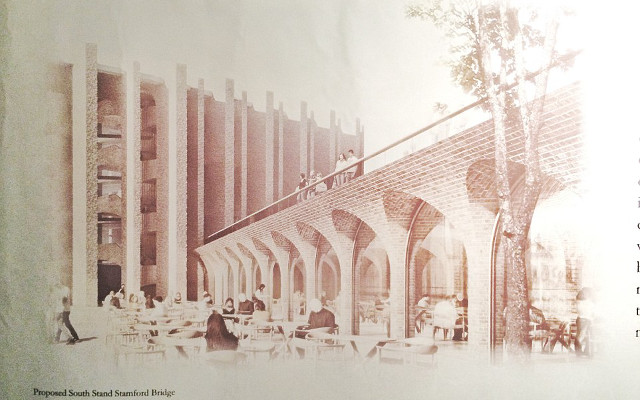 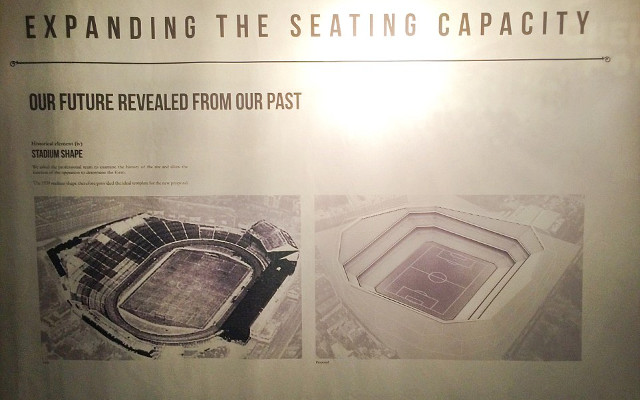 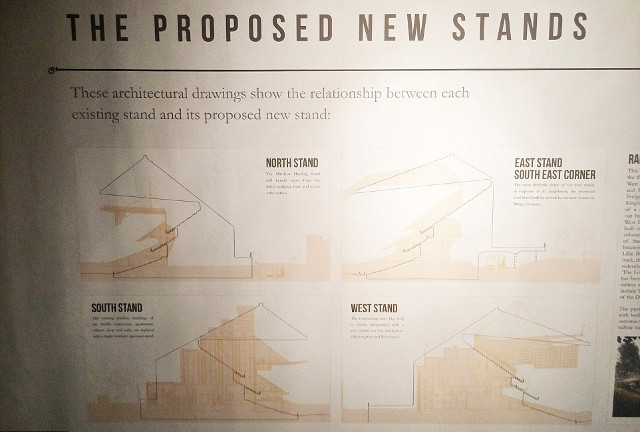