Manchester United are expected to spend big again this summer, but the Premier League giants are yet to really get started in the transfer market.

The Red Devils looked as though they would be quick to secure the signatures of those on their summer wish list when Memphis Depay‘s arrival was confirmed before the opening of the window; however, Louis van Gaal is still to add to his senior squad.

The Express claim that the former Netherlands manager has a £150m transfer kitty at his disposal, but has so far been unable to negotiate a deal for his top targets, including Real Madrid’s Sergio Ramos.

According to the British newspaper, these are the four players that van Gaal is desperate to sign before the start of next season…

The Red Devils significantly struggled for goals in the 2014-15 campaign – with top scorer Wayne Rooney finishing with a rather uninspiring 12 goals – and Cavani’s goalscoring form, whether in a central or wide position, makes the Uruguay international an exciting Old Trafford prospect.

However, the 28-year-old’s suggested price-tag of £40m [via talkSPORT] could certainly be argued as excessive for an attacker nearing the age landmark of 30. 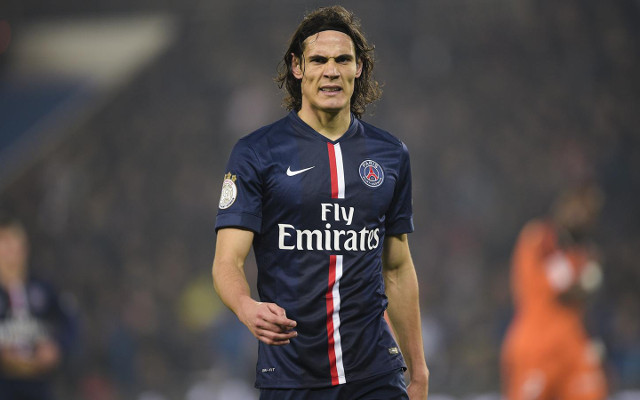