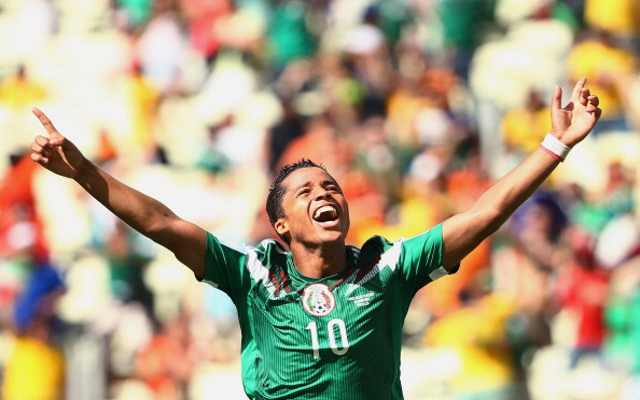 If the transfer goes through as expected, he would join Steven Gerrard and Robbie Keane at the Los Angeles side.

After a slow start to the season, LA Galaxy have now moved up to fourth spot in the Western Conference, four points behind leaders Vancouver Whitecaps but with two more games played than the Canadians.

Dos Santos has enjoyed a glittering career in Europe, playing for Barcelona, Spurs, Galatasarary and Villarreal, amongst others.

He has also made 86 appearances for the Mexican national side, scoring 16 goals in the process. He was one of their best players in Brazil last summer and is currently with the squad ahead of the CONCACAF Gold Cup. 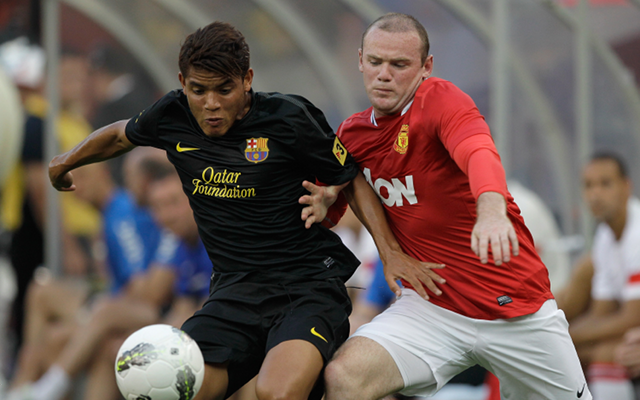