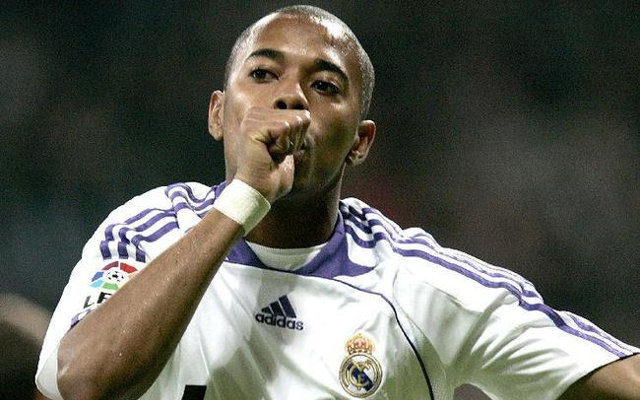 The Mexican club Queretaro are looking to replace Ronaldinho with another Brazilian superstar, Robinho.

SEE MORE
Firmino Liverpool: Ronaldinho drools over Reds’ new signing & Coutinho partnership
Ronaldinho is planning to move to LA Galaxy after being ‘bored’ in Mexico
Queretaro manager wants Ronaldinho out of the team

According to the site Globoesporte the Brazilian striker, who has just ended his participation in the Copa America, is a free agent after his contract with Santos ended today.

It is reported that Santos want to try and retain their striker, but that he prefers to follow in the footsteps of Ronaldinho and experience a different league and sporting culture – especially as he enters the twilight of his career.

If Queretaro manage to sign 31-year-old Robinho in the coming days, his transfer will be one of the most expensive deals of the summer in Mexico. It is thought the club would have to pay approximately 7 million USD, 3 million less than what Tigres paid to Pachuca for Chelsea target Jurgen Damm. 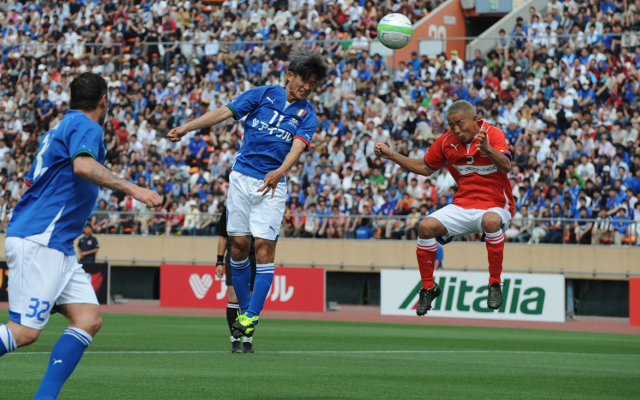