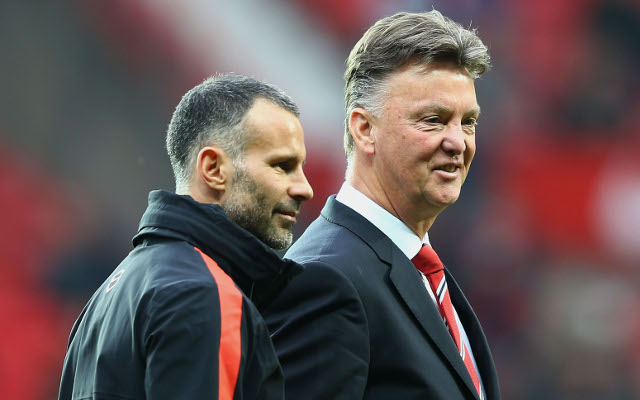 Manchester United hero Ryan Giggs has told the club’s youngsters that they need to impress boss Louis Van Gaal during their pre-season tour of the USA, according to ESPN.

United are set to return to pre-season training next week, and will play their first game of their tour against Mexican giants Club America on July 18th.

Last season, both Tyler Blackett and Jesse Lingard were given Premier League debuts on the opening day of the campaign after impressing in pre-season.

“A young player might have a 10 or 15-minute cameo, play really well, get into the team for the next game and do really well again. So the tour is definitely an important stage for the young players to make their mark”, said Giggs.

United will travel to the US without the injured Javier Hernandez or the Copa America duo of Angel Di Maria and Marcos Rojo. 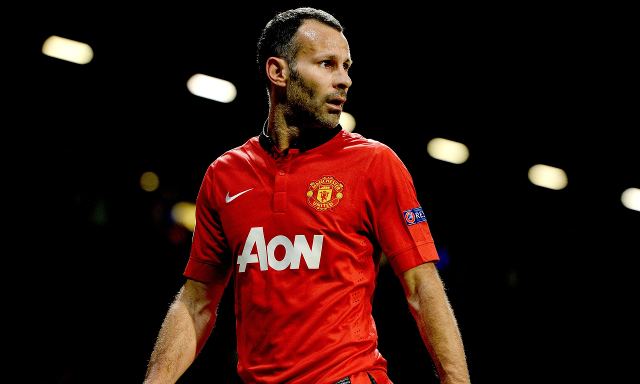