20 long-running transfer sagas and how they look set to be resolved.

The big transfer stories are coming in thick and fast as ever after the official opening of the transfer window on the 1st of July, and here’s our take on 20 of the biggest sagas and how they seem likeliest to end up, including thoughts on Raheem Sterling and Arturo Vidal…

One of the best young players on the planet, Juventus star Paul Pogba is one of the most talked about players in this summer’s transfer window, and recent reports suggest his future could be close to being resolved after Barcelona officials’ trip to Italy to discuss a deal for next season.

Another big player on the books at Juventus at the moment, Arturo Vidal’s fine form has seen him strongly linked with a £21m move to Arsenal, with the Gunners seemingly ahead of their rivals in pursuit of the Chilean. 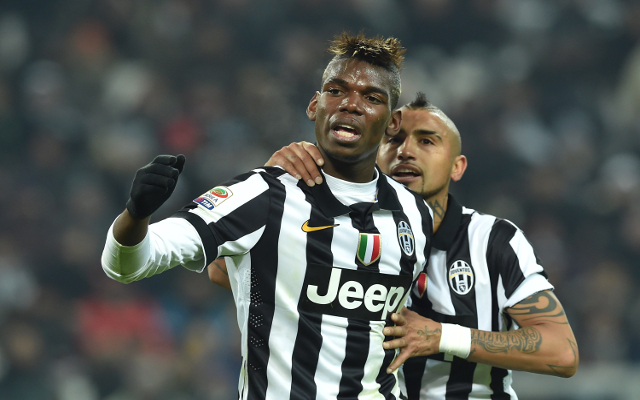