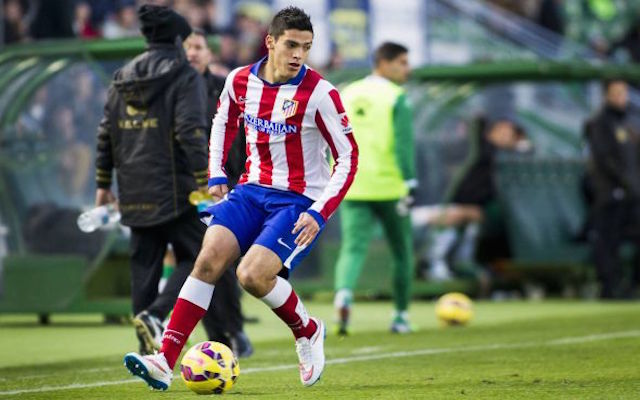 Mexican striker Raul Jimenez, who currently plays for Atletico Madrid, is close to moving to fellow La Liga side Grenada – according to Mexican newspaper Record.

According to the report, Granada’s club director, Juan Carlos Cordero, confirmed that they are very interested in the transfer and that they have made a formal transfer bid.

Cordero now says it is a case of “convincing the player and his representative”, but added the club have a good relationship with them both.

“Raul is a player of proven quality. He did not have many minutes last season but he has a promising future”, he continued.

Jimenez went to the World Cup with Mexico last summer and a string of impressive performances earned him a transfer from Mexican giants Club America to the Spanish capital.

Since his arrival he has struggled to break into the first team, and it is understood that he and his agent both feel the 24 year old needs a move to continue his progress and stay in Herrera’s international plans.