Turan Chelsea: Four players who could lose their place if Turk joins. 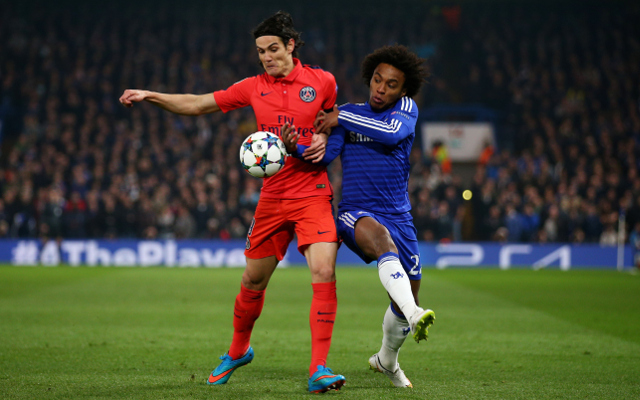 A hardworking player who could definitely be upgraded on, Brazilian winger Willian will surely be sweating over his place in the starting lineup next season if Turan arrives as an extra option for the Blues out wide.