With Argentina and Chile set to meet in Saturday’s Copa America final, here’s a look at five players to watch out for as they become targets for the likes of Arsenal and Manchester United this summer, including Arturo Vidal. 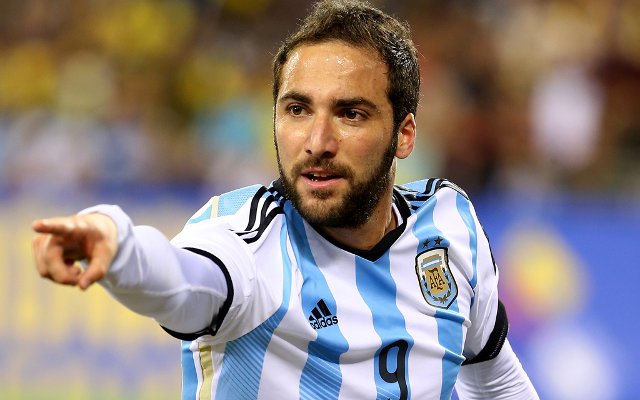 One of the best strikers in the world, Napoli and Argentina star Gonzalo Higuain has been strongly linked with Arsenal and Liverpool this summer, though he could cost a whopping £67m, according to recent reports.