Arguably the player who has looked most out of his depth in a Liverpool shirt in recent times, Iago Aspas was not particularly expensive, but looked an uninspiring signing to begin with, manging just one goal for the club in total.

A terrible waste of money, Dejan Lovren has not lived up to his Southampton form at all since joining the Reds for £20m last summer.

A youngster with some promise, but none that we’ve seen so far as a Liverpool player, though in fairness he’s barely made the team. 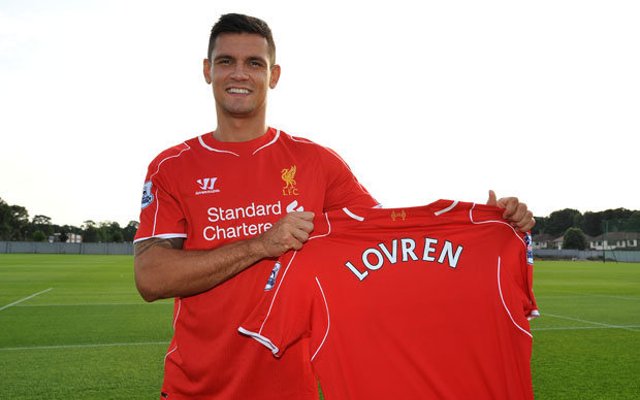