Stats show most watched PL teams in the USA – some surprises!

Stats have been released about the most watched Premier League clubs from the season just gone, with viewing figures in the USA giving some surprise results… 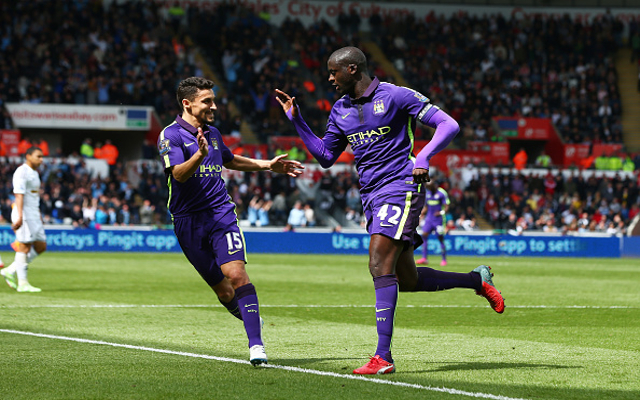 Considering they went into the season as reigning champions, it’s a surprise to see Manchester City so low here, even if the club underperformed throughout 2014/15.