Benitez to ring the changes at the Bernabeu.

Real Madrid are possibly set to offload as many as seven first-team players in this summer’s transfer window, with manager Rafael Benitez preparing to cut out the deadwood in his squad.

The Spanish giants finished trophyless last season and need to make some improvements, and these seven may have been identified as not good enough, while others are being chased by clubs who could offer tempting money… 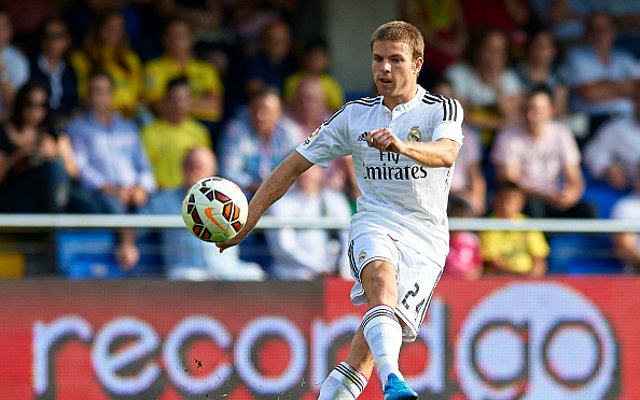 Linked several times with a move to Liverpool, Asier Illarramendi looks like being one of the first names out of the door this summer, according to reports in Spain.