There have been worries over the past few seasons that the Premier League is struggling to both keep and attract Europe’s finest stars, with Real Madrid’s world-record signing Gareth Bale a chief example of a player wanting to move on to the sunshine overseas.

Nonetheless, in the summer window – so far – European superstars Bastian Schweinsteiger and Sergio Ramos have been linked with transfers to Manchester United – club legends that few EPL fans wouldn’t wish to see in England.

In light of such speculation, we’ve picked 10 players that we would LOVE to see feature in England’s top flight next season…

Despite his 25-year career at the Santiago Bernabeu nearing a sad end for a player who has delivered so much to the La Liga BBVA giants, we hope that if he does move on this summer, that it is to England – with previously Arsenal and Tottenham Hotspur interested.

With David De Gea odds on to return to Madrid, the Premier League could be set to lose one of the finest goalkeeper’s in world football, but if La Liga legend Casillas opts for a move to England, that would certainly soften the blow – even if he is well past his best. 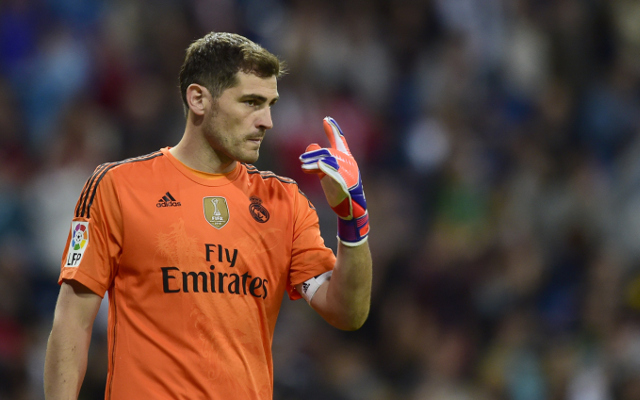