Eight deals that are nearing a conclusion.

The summer transfer window is well under way now and it looks like more exciting deals could be completed within the next few days, including a conclusion to the Paul Pogba saga, plus big moves for Arsenal and Manchester United.

A player whose future is expected to be wrapped up in the next few days, Arda Turan is almost certain to leave Atletico Madrid and is wanted by Barcelona, Chelsea and Manchester United.

With Manchester United about to launch another bid for Southampton’s Morgan Schneiderlin, it looks like the Saints will be forced to accept an offer for their star player, who is too good not to join a bigger club this summer. 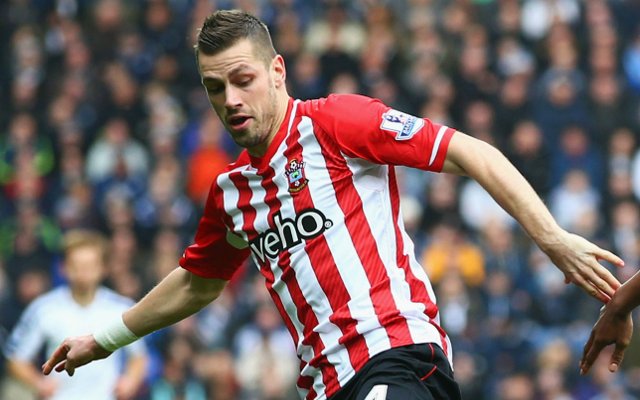