8) Radamel Falcao (AS Monaco to Chelsea)

A risky signing, even on loan, Radamel Falcao was desperately poor for Manchester United last season and doesn’t seem good enough to provide that much-needed backup for Diego Costa.

An uninspiring buy, but Danny Ings has at least shown some potential in his career so far and could improve at a bigger club, at least arriving on the cheap from Burnley. 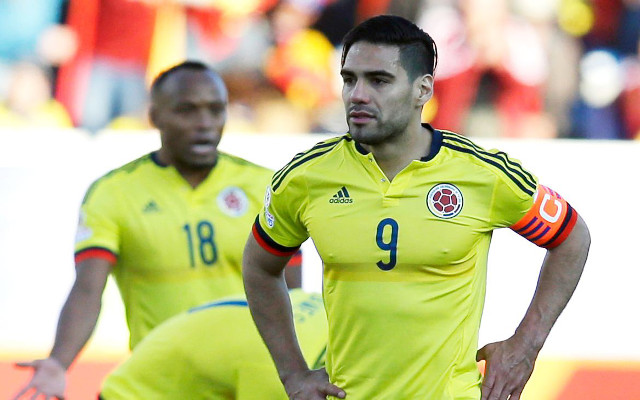