Liverpool legend Steven Gerrard has recently been back in the news by admitting that he turned downs teams in Europe to join Major League Soccer side LA Galaxy according to Goal.

This has reminded Reds fans that the Anfield icon will need to be replaced this summer, and as good as James Milner is, he isn’t in the same bracket as the 35-year-old. 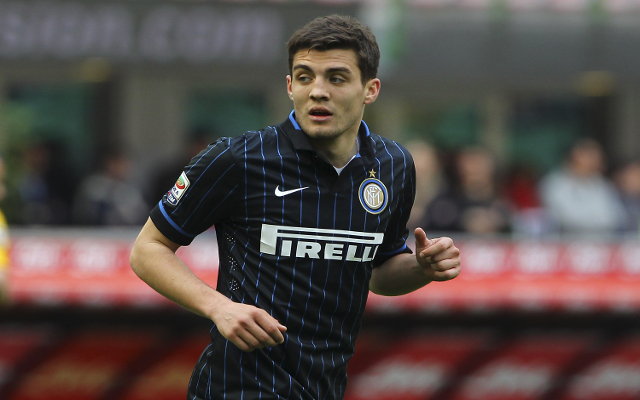 Kovacic featured as a deep-lying playmaker last season, much like Gerrard did, but has also been known to play further forward.

The 21-year-old is very similar to the former England international, with great passing ability and able to contribute defensively.

Could he be the perfect replacement? Liverpool appear to think so, and have been linked with the midfielder [Express].

Rodgers will have to fight off Bayern Munich if he wants the youngster though, according to Eurosport.