Benfica star Nicolas Gaitan has opened up on his future, and it appears to not be with Manchester United, reports the Daily Express.

As a result manager Louis van Gaal may well be on the lookout for a different player. Here are five stars that the Dutchman could go after… 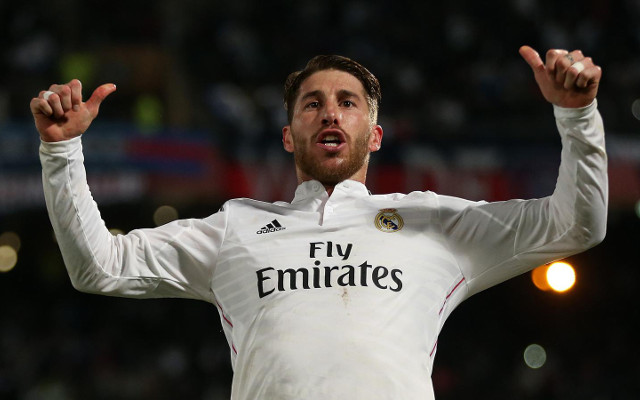 With David De Gea looking likely to join Los Blancos, the Red Devils could look to get the 29-year-old in return. He would greatly improve their defence, which had to rely heavily on their goalkeeper last time round. With Memphis Depay already at Old Trafford to improve the front line this could be exactly what they need to improve on their fourth place in the Premier League.