Manchester United are being linked with a move to sign £73m’s worth of new players, with one deal in particular edging closer and closer to completion, according to latest reports.

Two new midfielders and a defender could now be heading to Old Trafford, with these three lined up for big-money moves: 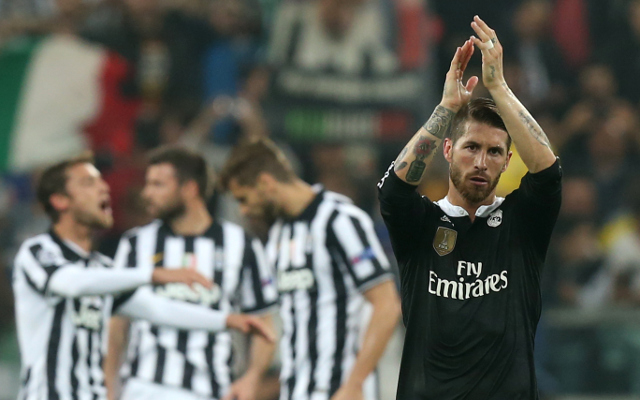 In a deal worth around £35m, it looks increasingly like Real Madrid defender Sergio Ramos will attempt to force through a move to Old Trafford this summer after falling out with his current club over a contract dispute.