Former Estudiantes player Guido Carrillo has signed for Monaco in Ligue 1 in a £8.8 million deal.

As reported by the site Ole, the French club had contact in the past with Carrillo but it wasn’t until now that they came forward with an agreement for his transfer.

“What attracted me to the club was that they are an important club. Also the my friends who have been at the club such as Trezeguet, Saviola, Gallardo and Bernardi have all performed very well and told me good things” he said.

He went on to add that he thought that the club was important not only at country level but also at European level.

Monaco shared a picture of the Argentine’s presentation with the club via Twitter:

Other clubs that showed interest in  the player were Olympiakos, Benfica, and Inter Milan – but it was Monaco who managed to sign him. 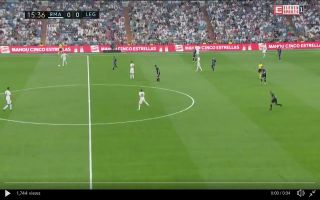 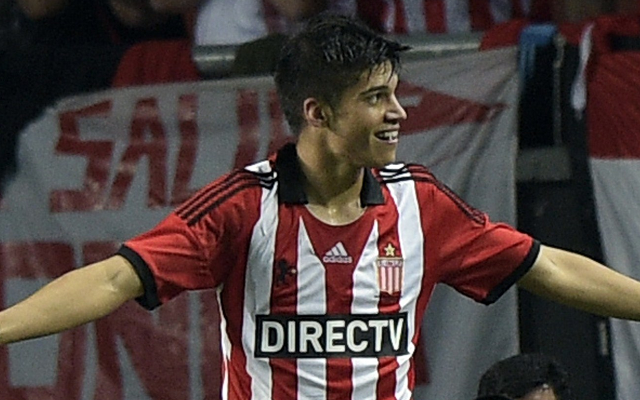