Ahead of the Copa America final – best Premier League Argentines!

A fine goalkeeper who has made a name for himself with Crystal Palace, helping the club cement itself in the Premier League in recent seasons.

A world class right-back who has never let Manchester City down, Pablo Zabaleta is a real cult hero at the Etihad Stadium and has two Premier League titles to his name.

A big player for Manchester United back in the day, Gabriel Heinze proved a real success for the Red Devils at left-back. 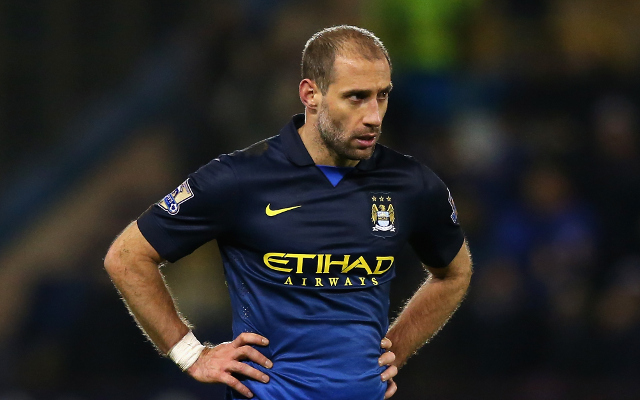