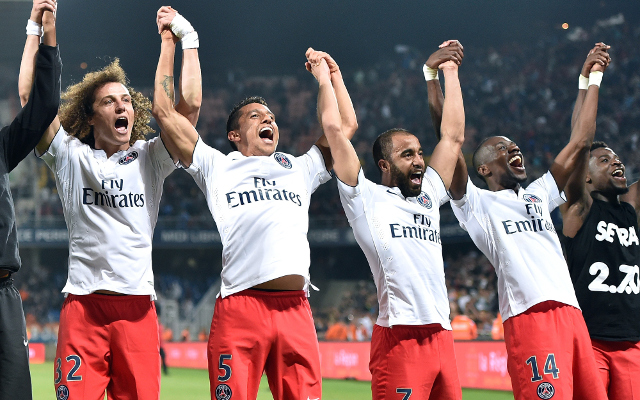 Paris Saint-Germain have been strongly linked with a move to beat the likes of Arsenal, Manchester United and Liverpool to the signing of Barcelona winger Pedro.

The French champions are desperate to bring in some new additions up front this summer as they look to continue their development into one of the biggest clubs in the world.

Pedro is possibly set to leave the Nou Camp this summer after falling out of favour, but would still represent a great buy for PSG after winning numorous titles for club and country in a glittering career.

Although Premier League sides have been linked with the 27-year-old in the past, Fichajes.net now claims PSG are making him a priority target this summer.