Manchester United star Robin van Persie has agreed to a deal taking him to Turkish giants Fenerbahce, according to The Guardian.

Manager Louis van Gaal will surely be on the lookout for a replacement for the 31-year-old, and here are eight potential stars who could replace the departed ex-Arsenal man. 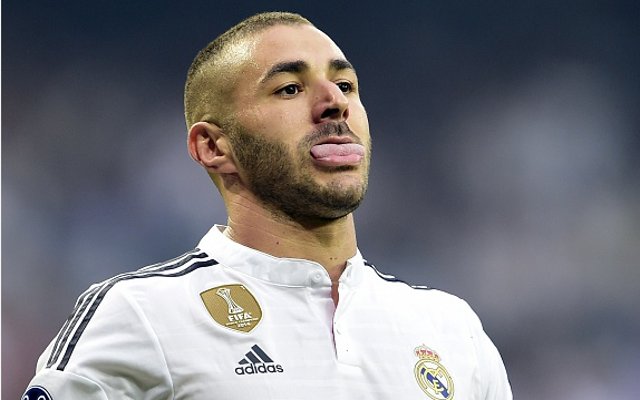 According to talkSPORT, the France international is on the way out of the Bernabeu with new manager Rafa Benitez having made signing Fernando Llorente one of his key summer transfer.

With 22 goals in 47 appearances last season, he could be a massive upgrade on the ageing van Persie.

However, Arsenal are also keen on the France international [Metro].