The BBC have reported that AC Milan have agreed a fee for Sevilla striker Carlos Bacca, meaning there is another attacker off the market for Manchester United and Liverpool.

However, there are still plenty of options on the market. Here are ten other options they could go after… 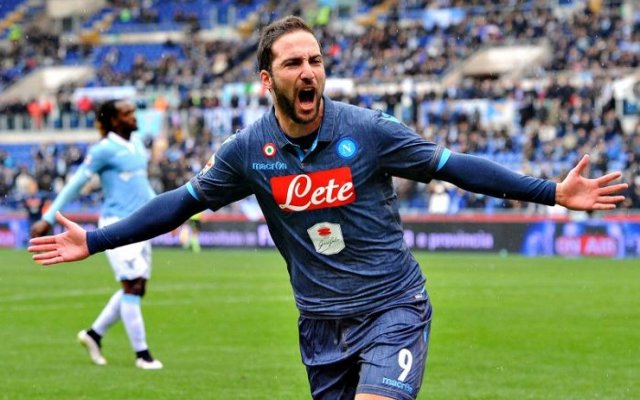 With the Italian side no longer competing in the Champions League, the 27-year-old could be on his way. An approach from AS Roma has already been knocked back according to the Daily Express, meaning the way is open for the Premier League pair.