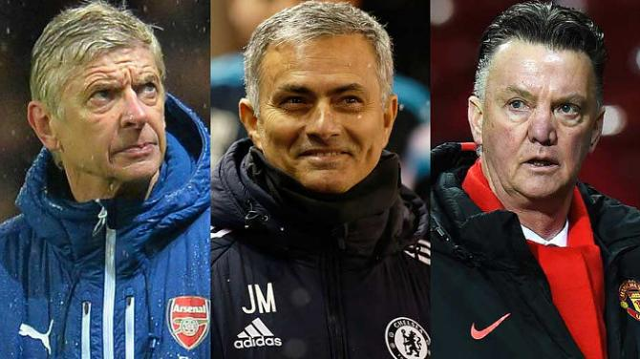 Atletico Madrid star close to finalising move to next club.

Atletico Madrid midfielder Arda Turan looks increasingly close to sealing a move to his next club, with Spanish sources claiming he will be on his way to Barcelona.

The Turkish international had been targeted by the likes of Chelsea, Manchester United and Arsenal as well this summer, with some speculation that Santi Cazorla could move to the Vincente Calderon as part of the deal.

However, according to Fichajes.net, Turan will be announced as a Barca player later today, with the 28-year-old becoming Luis Enrique’s second signing of the summer after a move for Sevilla’s Aleix Vidal.

Possibly a replacement for Xavi, Turan will not be able to register with the Catalan giants until January 2016 due to their transfer ban.