With Podolski joining Galatasaray yesterday, and Cazorla strongly linked with a move to Atletico Madrid, it seems the Gunners could look to make a big-money raid on Spain, if recent stories are to be believed… 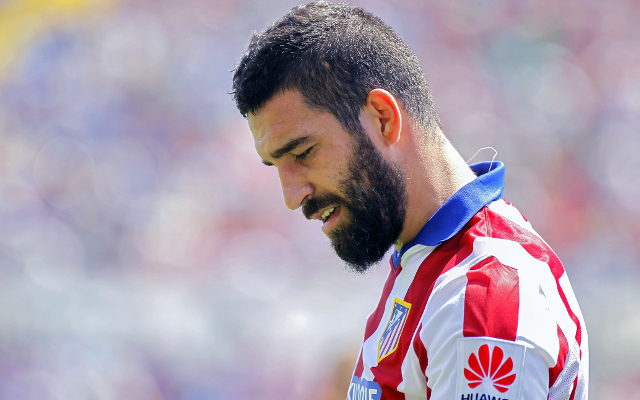 Arriving as part of the Cazorla deal, Arsenal want to rival the likes of Chelsea, Manchester United and Barcelona for the signing of Atletico Madrid’s Turkish winger Arda Turan, who would be a good like-for-like replacement for the Spaniard. Worth around £30m, Arsenal could presumably sign him for much less if Cazorla moves in the opposite direction.