Mourinho to splash the cash on three more players.

Chelsea look to be closing in on three major signings that could be finalised in the next few days, if recent reports are to be believed.

The Premier League champions already have one of the best squads in Europe after a convincing title win in 2014/15, but with some players possibly set to leave, it seems Jose Mourinho is keen to move fast to bring in replacements.

Petr Cech has already left, and there are doubts over Juan Cuadrado and Loic Remy as well, leading the Blues to chase these three players: 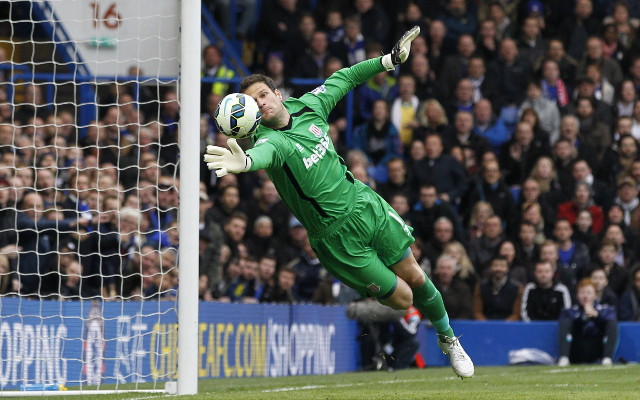 In an £8m deal confirmed as being nearly complete by today’s Telegraph, Chelsea will replace Arsenal goalkeeper Petr Cech with Stoke City star Asmir Begovic, who has accepted the move to Stamford Bridge as Thibaut Courtois’ backup.