A player who is yet to make a single appearance for Chelsea, Christian Atsu has not looked at all convincing in loan spells at Vitesse and Everton.

A decent young player unlucky with injuries, it looks like Marco van Ginkel will end up being something of a waste of money for Chelsea.

A signing that was barely needed due to the presence of Cesar Azpilicueta, Filipe Luis has not made the step up at Stamford Bridge since moving from Atletico Madrid. 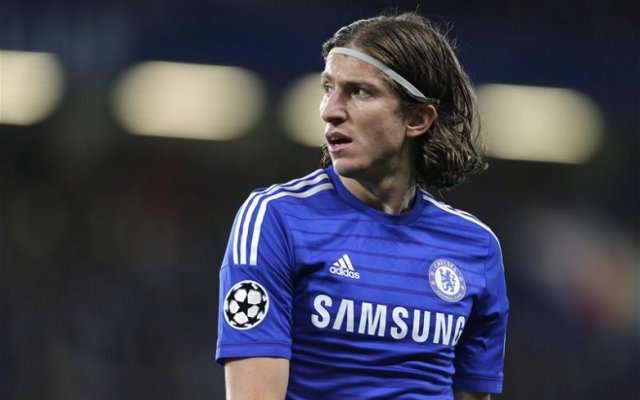