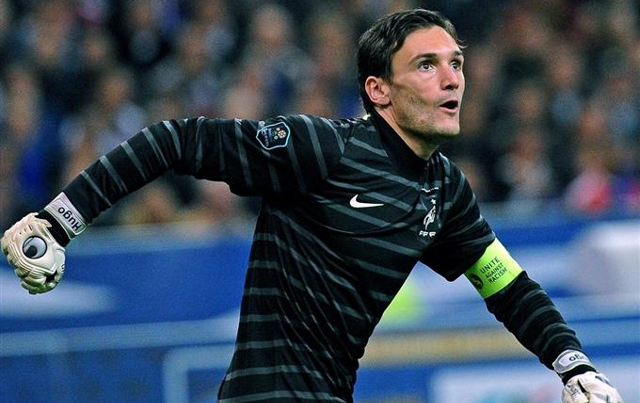 Manchester United are reportedly in ongoing talks to sign Tottenham Hotspur goalkeeper Hugo Lloris this summer in the event of David de Gea’s departure to Real Madrid, according to L’Equipe.

The Red Devils are big admirers of the French international, who has represented his country 67 times after becoming first choice between the sticks for Les Bleus, following on from a hugely impressive career at club level.

United now want to raid their rivals Tottenham for this big-name signing, with additional claims from the Metro stating that the 28-year-old could cost somewhere in the region of £25m.

Although this looks like big money for a goalkeeper, it seems clear that United intend to replace De Gea with another player of match-winning quality in goal, with the Daily Mail also stating that Stoke City shot-stopper Asmir Begovic is another of Louis van Gaal’s potential targets.

United made it back into the top four last season, but will need to be on their toes in the transfer market this summer after an unconvincing campaign throughout the course of 2014/15, with De Gea proving a particularly important player for the team with some superb displays to keep opposition sides at bay.

Lloris could no doubt have the quality to do a job for United, though it would be a big blow for Spurs to lose such an important player to a rival as they harbour top four ambitions themselves.