Turan for Cuadrado and more changes at Chelsea this summer.

Chelsea have already moved to sign Radamel Falcao this summer and could now be close to sealing the exciting signing of Atletico Madrid winger Arda Turan, with the Blues set to see three come in and three head out between now and the end of the transfer window…

Having failed to settle at Chelsea since his move from Fiorentina in January, it now looks like Juan Cuadrado could return to Serie A with either Juventus or AS Roma as interest in the Colombian grows.

A fine attacking midfielder, Arda Turan appears to have chosen a move to Chelsea over Barcelona this summer, with reports that the Atletico Madrid ace will join for £29.2m. 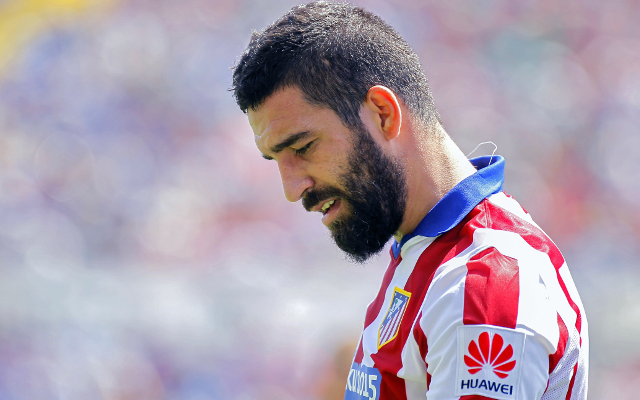