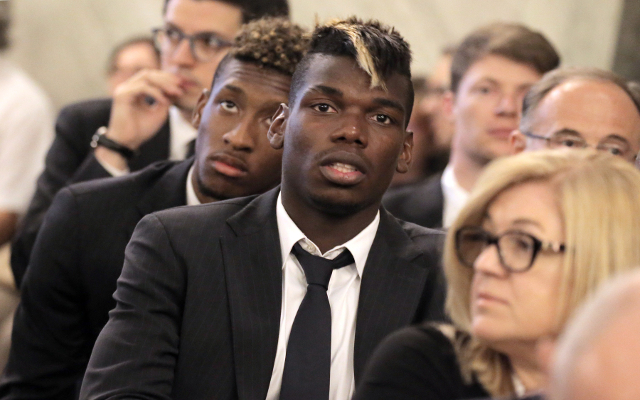 Stamford Bridge side would do well to snap up these three top talents this summer.

Chelsea may have waltzed comfortably to a Premier League triumph in 2014/15 but Jose Mourinho will not have been all that impressed with the impact, or lack thereof, at Champions League level.

Backed by billionaire owner Roman Abramovich, the West London side would do well to snap up their trio as doing so would aid the Stamford Bridge side’s push for a second Champions League triumph. 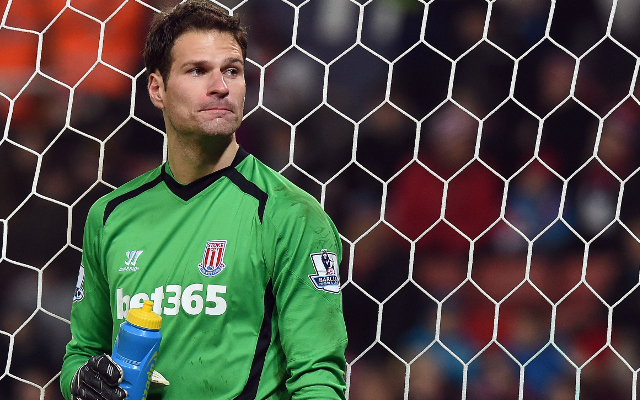 Petr Cech has left for Arsenal and whilst there is no denying Thibaut Courtois impressed in his debut season in the Chelsea first team set-up a move to bring in Bosnian Begovic would be a sensible one to complete.

Courtois could experience a down-turn in form or a serious injury and if the Belgian needs replacing then the 28 year old Stoke City man would represent a cost-effective option in that regard.