An entire lineup of players Real Madrid & Barcelona could sell this summer.

Real Madrid and Barcelona could be clearing out their squads this summer, with Premier League clubs set to pounce on the likes of Cristiano Ronaldo and Gareth Bale…

Previously linked with the likes of Liverpool, Iker Casillas is surely not going to be number one at Real Madrid anymore as David de Gea arrives.

A right-back no longer likely to be first choice, Alvaro Arbeloa has been linked with a return to Liverpool and with Serie A side Napoli.

A decent squad player at Barcelona, Adriano is another El Clasico fringe player linked with Liverpool, and also with AS Roma. 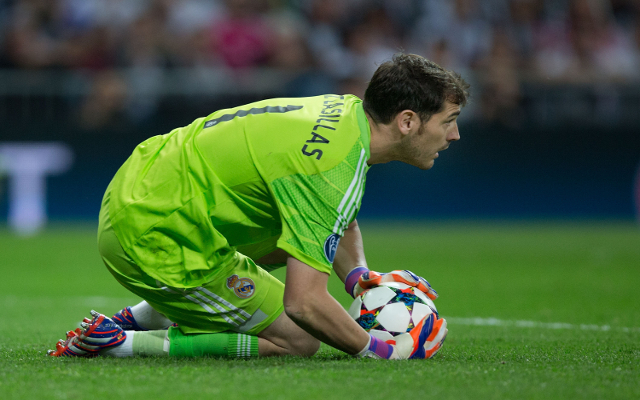