Arsenal could lose star midfielder Santi Cazorla to Atletico Madrid this summer and are already being linked with a number of replacements, so here’s our pick of five similar players who could fill the Spaniard’s boots at the Emirates Stadium… 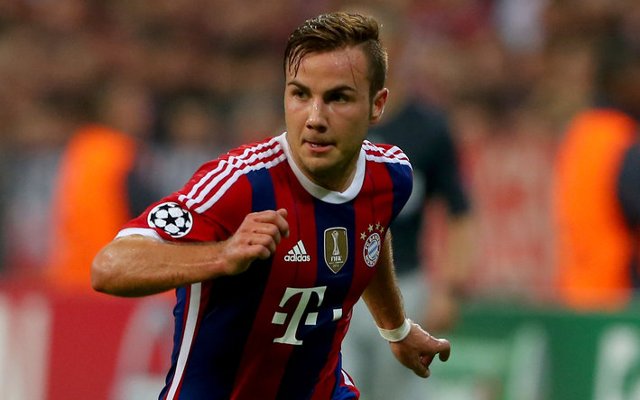 Unsettled at Bayern Munich, Mario Gotze has now being linked with a move to Arsenal, who also showed an interest in the German World Cup winner during his days at Borussia Dortmund.