LVG to deliver the title with £110m spending spree?

Manchester United look set to carry on where they left off last summer after recent reports link them with two big signings from Spanish giants Real Madrid.

The Red Devils are possibly set to spend as much as £65m on the two Bernabeu stars, and are also looking at other big names from around Europe in an attempt to strengthen their perceived weak areas.

If reports are to be believed, these four players could be joining the club this summer in total deals worth roughly £110m: 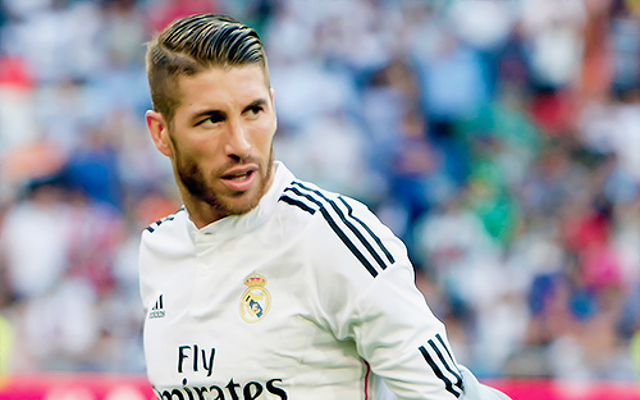 A £35m target from Madrid, Sergio Ramos would be an absolutely ideal signing in defence. The Spanish international is a world class centre-back who has won everything there is to win in the game, and he’d surely settle well in England.