Chelsea star Josh McEachran is set to join Brentford on a four-year deal in the near future, reports the Daily Mail.

This will be a surprise when considering that the 22-year-old was very highly-rated when he made his debut back in 2010. With the Blues having several exciting youngsters on their books now, there will be a few hoping to avoid the same fate as the midfielder.

Here are six who are in that boat… 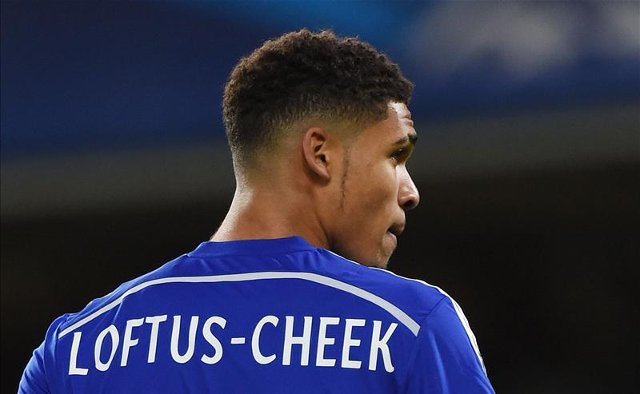 Made his debut in the latter stages of last season, and the 19-year-old has been promised more game time in the next campaign by Jose Mourinho [The Guardian]. However, it could still go wrong, with the pairing of Cesc Fabregas and Nemanja Matic a hard one to break past in the middle of the park.