With the transfer window now in full flow, clubs will be on the lookout for some bargains.

Players with only one year left on their contracts will be prime targets as a result, and here are nine of the best available according to talkSPORT. Manchester United should be worried, not one but two of their first team squad are near to the end of their deals. 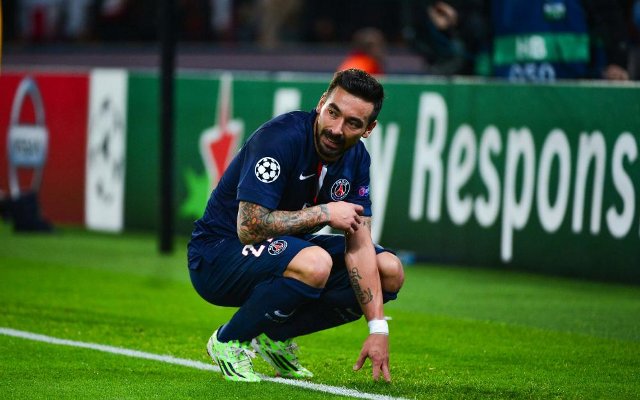 At 30-years-old the winger still has a few seasons at the top left in him, and could be well suited to the English game with his pace and direct running.