On the right-wing, Ozil chose another of his former Los Blancos teammates to recreate the front three that won the La Liga title in 2012. 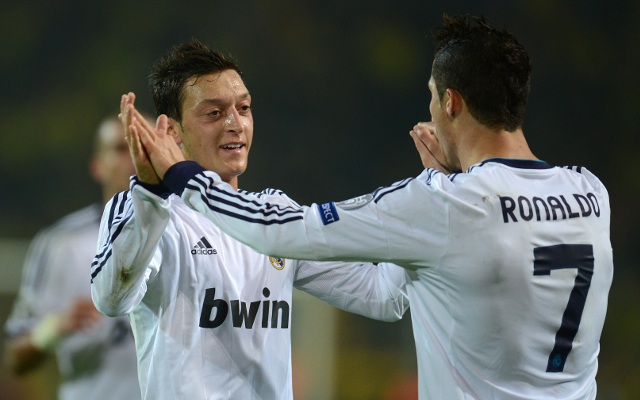 The inclusion of the Portuguese superstar was a no brainier given how devastating their partnership was at Real Madrid. A huge portion of Ronaldo’s goals between 2010 and 2013 often came via an assist from the German as the pair developed a telepathic understanding. 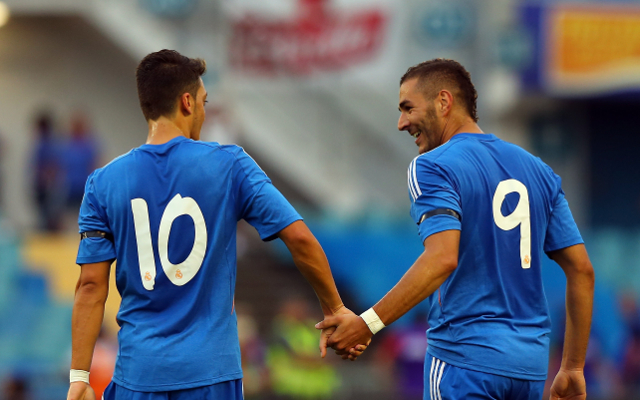 Ozil described Benzema as ‘a complete striker’ when explaining Benzema’s inclusion, is that a hint to manager Arsene Wenger to sign his former Madrid teammate this summer?

Benzema has been linked with a move to the Emirates Stadium this summer and a reunion with a player who knows his game inside out could be on the cards, if reports in Metro Sport are to be believed.

Listen to Ozil explain his choices in full in the video below: