Stamford Bridge side look to sign one of the hottest prospects in world football in massive summer transfer deal.

Chelsea are ready to launch a club record bid to sign £71m rated Juventus star Paul Pogba and will look to fund such a move with proceeds accrued from the sales of four of their first team squad.

The Blues had previously offered Juventus a fee of £35m plus Brazilian Oscar in exchange for the 22 year old French international but having seen that deal turned down it appears the West London side are set to make a straight cash bid.

Juventus president Andrea Agnelli has admitted that every player has a price, with many sources claiming that price would be a massive €100m (£71m), and Chelsea owner Roman Abramovich will be encouraged to make a big offer well in excess of the club’s current transfer record fee of £50m, paid for Fernando Torres back in 2011.

Pogba is thought to be interested in a move to Chelsea and Barcelona’s decision to pass on the player (via) can only aid the Premier League side’s push to snap up the former Man United man.

To help balance the books Chelsea will look to find buyers for these four talents. 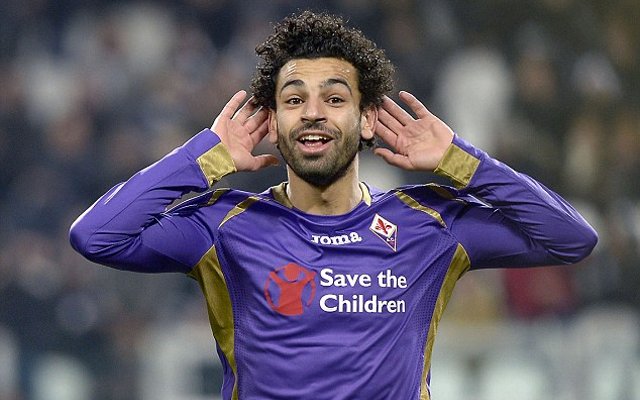 Egyptian is known to be courting interest from both Turkey and Italy and his strong run of form at Fiorentina will help Chelsea to meet their £14m price-tag.

The former FC Basel man barely got a look in at Chelsea and a permanent exit may well be best for all concerned.