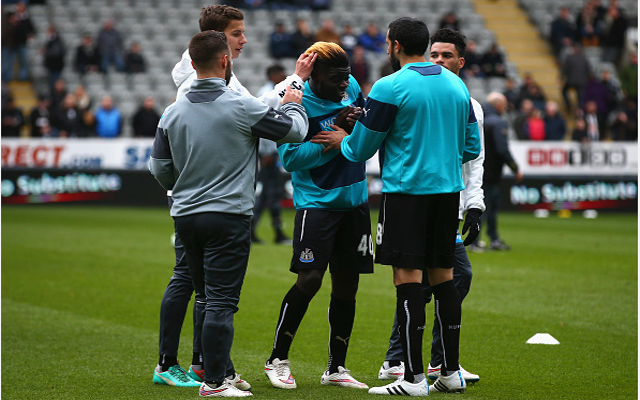 The teenage midfielder is the captain of the French Under 19 international side and despite not yet having made his senior debut for the Magpies, there is clearly interest in the player, with Tottenham keen to acquire him, according to L’Equipe.

The young St James’ Park star was signed by Newcastle United as a 16-year-old and has been dubbed the ‘New Alex Song’ [via the Daily Mail].

Brendan Rodgers is well known for signing youthful talents and it’s fair to say the crop he brought in last summer have endured mixed fortunes in their maiden campaigns at Anfield.

Young German Emre Can more than proved himself in 2014/15, with Rodgers using the former Bayer Leverkusen man extensively, in a number of roles in both defence and midfield.

Lazar Markovic, on the other hand, proved something of a dud, more style over substance, and is a player who hasn’t come close to justifying his massive transfer fee.

Rodgers will welcome Divock Origi in 2015/16 with the Belgian having been signed by Liverpool a year ago, before he was loaned back to LOSC Lille, and the Northern Irish manager has already been very busy in the transfer market this summer.