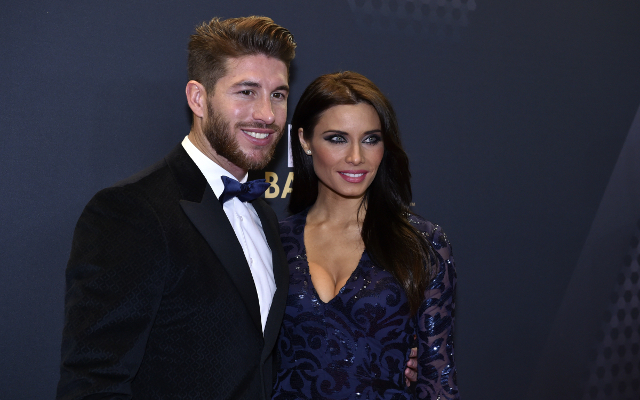 Old Trafford side want Bernabeu star, but are they willing to foot the bill?

Man United have been told to stump up a mammoth £63.7m if they want to sign long term target Sergio Ramos according to the Metro.

The 29 year old Spanish international wants to leave the Bernabeu and has already agreed terms on a contract with Man United and all that stands in the way of a move to Old Trafford is the defender’s huge asking price.

Louis van Gaal could well do with a strong defensive leader and Ramos would certainly fit the bill but the asking price is incredibly steep given the player’s age.

Ramos is rightly considered one of the best defenders in world football and is a player who has won just about every honour available to him, however a move to sign the Real Madrid star may be a bridge too far this summer.

Indeed the former Sevilla man may well be simply leveraging Man United’s interest in order to garner a better contract.