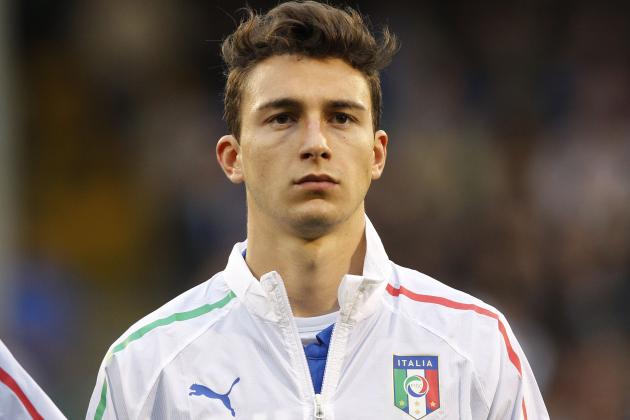 Reporting on Tuesday morning, Gianluca Di Marzio noted that the Torino man has agreed personal terms with the Red Devils.

The Metro note that Louis van Gaal is prepared to pay £12.7 million for the 25-year-old, who would become the club’s second major summer signing after Memphis Depay.

However, he is unlikely to be the club’s last key addition this summer, with LVG linked to several major names.

In this feature, we profile five players who could join Darmian at Old Trafford.