Not only Premier League sides have been busy in this transfer window, with many huge moves having already happened across Europe.

talkSPORT have put together a list of the biggest, and it includes Real Madrid, Barcelona, and Juventus moves. 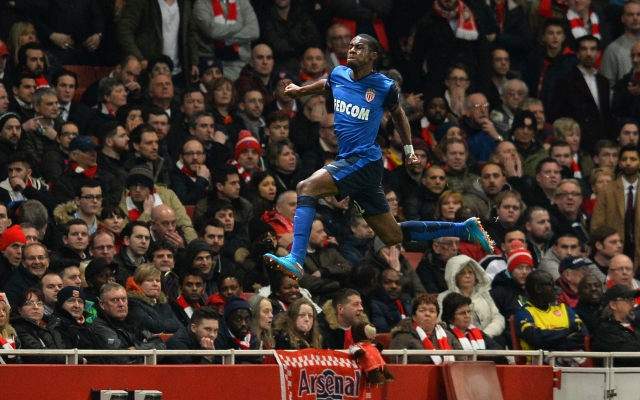 Showed his undoubted ability during the principality based side’s 3-1 win over Arsenal earlier in the season, and it is impressive that a side that isn’t involved in any European competition has managed to sign the 22-year-old.