Pep Guardiola appears to have limited confidence in the German playmaker at the Allianz Arena, with just two assists last season suggesting that the 23-year-old is struggling to settle into the former Barcelona manager’s side.

According to comments from his agent in the Daily Star, the former Borussia Dortmund isn’t feeling the ‘support’ of the Bavarians, and perhaps now would be a fine time for suitors to pounce on his signature. 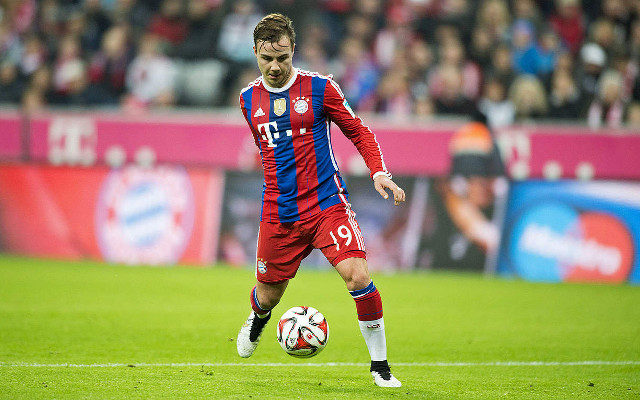