The Belgium midfielder was simply outstanding last season – breaking the record of the most assists recorded in a Bundesliga campaign.

There are few playmakers with higher confidence than the 24-year-old at present, and after failing to impress Chelsea, he may well fancy revenge in the Premier League.

Whether De Bruyne would be open to a return to the Blues is certainly up for debate, but with Manchester City apparently after his signature [via the Manchester Evening News], could – or should – the Red Devils challenge their ‘noisy neighbours’ for the youngster? 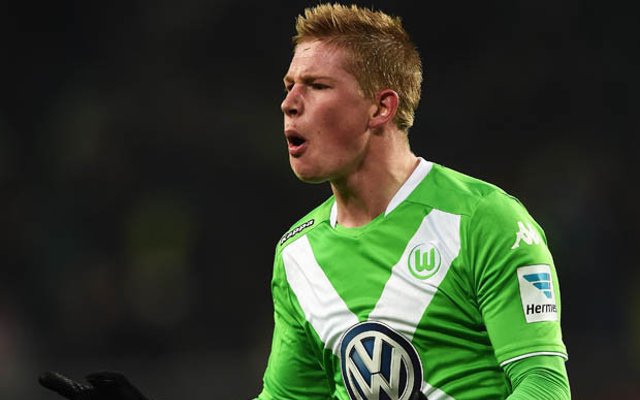