Chelsea have previously been credited with interest for the Estadio Vicente Calderon star [via The Guardian], as Mourinho eyes another summer raid on Diego Simeone’s side.

The Spain midfielder registered 14 assists last term – eight more than Atleti team-mate Arda Turan who has earned a move to Barcelona this summer – but even more impressive is his work-rate and his ability to understand when playing direct is required.

At just 23-years-old, Koke is one of the most exciting prospects in Europe, and a reunion with Diego Costa would certainly add even more grit – and quality – to Mourinho’s side. 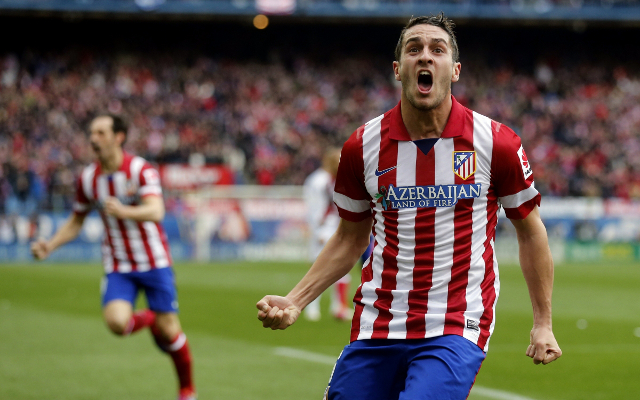