Kaka was sent off for the first time in his club career last night in Orlando City’s 1-1 draw with Real Salt Lake.

After giving his side the lead in the 5th minute, he was shown the red on the stroke of half time.

Pundits are divided over whether or not is was deserved.

Orlando have confirmed they will not appeal against his ban.

Kaka has been in fine form for Orlando since joining at the start of the season – scoring nine goals in 18 games since his arrival.

His loss will be a blow to his club, who are currently in third place in the Eastern Conference with three games in hand on leaders DC United. 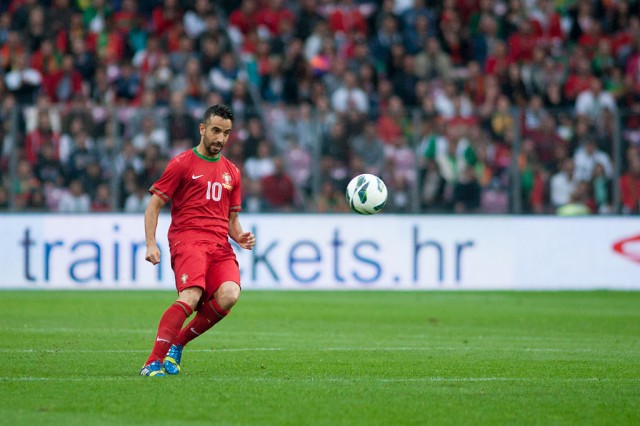