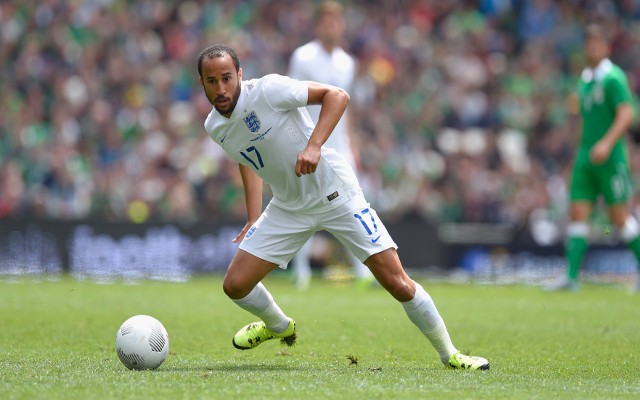 West Ham are keen to land Tottenham winger Andros Townsend according to the Daily Mirror.

The Upton Park side want the 23-year-old England international but fear that a move to complete such a deal could be negatively affected by the relationship between the two London sides.

Townsend is by no means a regular under boss Mauricio Pochettino, the Argentine handing the attacker just ten Premier League starts in 2014/15, however the White Hart Lane outfit wants £15m for his services according to the Daily Mirror.

Despite his lack of action the Tottenham man has thrived at national team level and is now a fixture in Roy Hodgson’s England set-up and his international displays have led to a great deal of interest.

Aston Villa, Swansea, Newcastle United and Sunderland are all after Townsend (Via Daily Mirror) but the Hammers will hope the chance to remain in his London hometown will aid their push to capture the Tottenham man.

The Daily Mirror cites issues relating to the club’s respective bids to move into the Olympic Stadium and Tottenham’s unwillingness to loan Emmanuel Adebayor to West Ham as potential stumbling blocks to any Townsend transfer.

Townsend has three years to run on his current Tottenham contract but given his spot on Pochettino’s pecking order, behind the likes of Nacer Chadli, Christian Eriksen and Erik Lamela, it may be worth the Leytonstone born star considering his future at White Hart Lane.