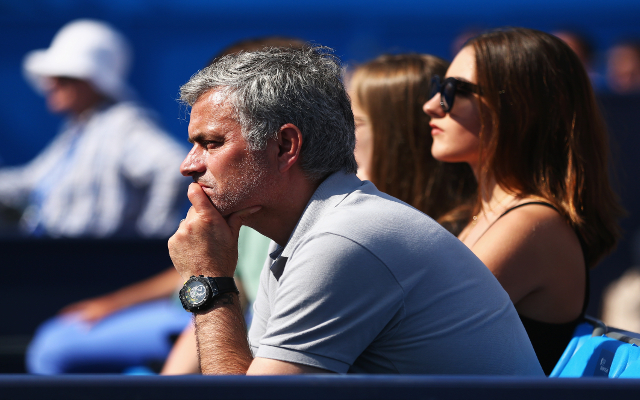 Chelsea have failed with an opening bid for Real Madrid playmaker Isco according to the Daily Mirror.

Jose Mourinho is ready to sell Brazilian international Oscar in a move that would leave space open for the capture of Bernabeu star Isco.

The creative midfielder moved to the Spanish giants from Malaga in 2013 and the Daily Mirror, perhaps unfairly, believes Isco has failed to live ‘up to expectations’.

Chelsea midfielder Oscar has been strongly linked with a possible Stamford Bridge exit this summer with Juventus having been linked with an interest in the Blues star (via the Daily Express).

Any move to replace Oscar with Isco would work on a like for like basis, both players filling similar roles between midfield and attack, though clearly Real Madrid have knocked back Mourinho’s initial advances.